Inspiring Audiences Around The World To Act | Andrew Davis 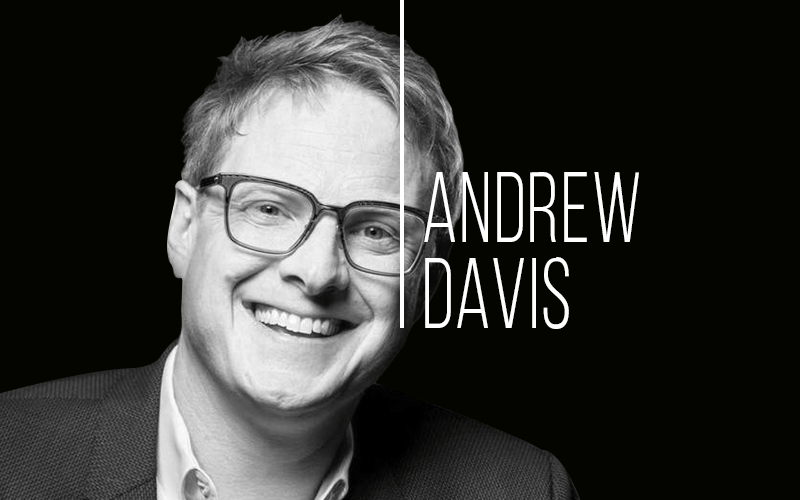 Andrew Davis is a bestselling author and keynote speaker. Before building and selling a thriving digital marketing agency, Andrew produced for NBC and worked for The Muppets.

He’s appeared in the New York Times and on the Today Show. He’s crafted documentary films and award-winning content for tiny start-ups and Fortune 500 brands. Today, Andrew Davis teaches business leaders how to grow their businesses, transform their cities, and leave their legacy

[00.25]-Andrew started in the television business(writer and producer)

[00.45]-He started his marketing agency later on

[01.00]- He wrote the book brandscaping after selling his agency, plus another book will come in January based on the youtube series he did

[03.09]-Saint Elmo Lewis invented funnel in Detroit. He was also the first person to create a customer survey

[03.46]- In the last three years Andrew has figured out that there must be a better way

[05.14]-After working for some companies for three months, they figured that the real reason for their struggle was that their product sucked

[05.54]-Andrew explains how he got his first client which was a multibillion-dollar financial institution

[06.36]-They identified their problem immediately and gave ideas to solve them

[08.20]-More than 100 people work for them including freelancers

[10.41]-He misses being surrounded by a lot of people back in the agency days

[12.28]-He and his ex-partners still have a good friendship although they have moved on in their lives’

[13.34]-If you have a 50-50 partnership with your cofounder, then decision making becomes complicated. So it is better that one has more power over others.

[14.08]-Business agreements are answers to the problems in case there is a divergence in the vision of confounders

[15.32]-Go and steal your competitor’s biggest customers, and they will consider buying you

[16.10]-If you want Linkedin to buy your company, you have might have to steal one of their customers. If you do not want your business in a couple of years, consider changing the direction you are heading

[18.44]-Getting your company sold to a big company is like an inbound sales approach

[19.24]-When they started anew, all they were doing was sending videos to their customers, and then they evolved with technology

[20.20]-By 2007, they became an agency that claimed that could do everything related to marketing

[21.21]- Later they focused only on providing high margin success to their customers who would not be treated as a commodity

[22.16]-They focused on increasing their client’s revenue rather than on vanity matrices

[24.21]-When he had the agency one of their tools for lead gen was speaking.

[25.02]-In the beginning he wasn’t interested in speaking but gradually started enjoying it when he began to take it as a medium of giving value to the society

[26.18]-IN any usual year he gives speeches about five different topics

[27.20]-His speech curiosity factor was so successful because he spent nine months preparing for it

[30.24]-Worst part about speaking is traveling-it is exhausting!. He gets paid for traveling extensively.

[31.14]- He and his friend Robert Rose ended up in Singapore together

He changed his perspective about travel in Singapore.

[33.04]-He just finished his last speech and will take two months off now

[35.17]- He also recommends listening to Tamsen Webster. She is the producer for Ted-ex Cambridge.

[36.16]-He thinks that Ted-ex speakers who can pull-off an 18-minute speech are much better speakers than him

[37.18]-It talks about six ways any business can use to get their users you want

[39.12]-Whenever he feels stuck, he pulls out a book and tries to rethink the way and get a new direction (“Wizards of ads”)

[40.24]-Business Hack-Pick up the phone, send a personalized video and make a relationship with people

Read: An Interview With The Creator of Hoyapp and Infowijs | Tobias De Graaf 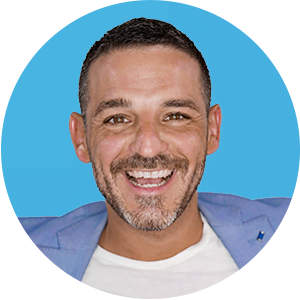 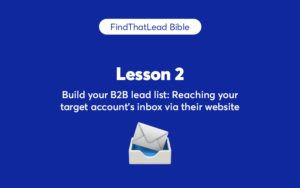 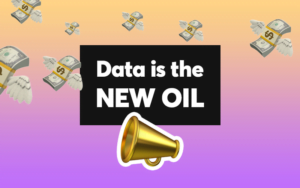 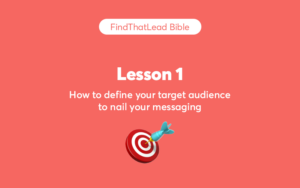 ⚠️ You just received a confirmation email. To keep receiving our content, we need you to check it (it may have slipped into SPAM; if so, take it to your inbox).

I'm going to check my inbox!

FindThatLead is one of the best options to generate leads and selling more. Would you like to check it out?